In late 2014, Jack tried rallying just to get some seat time and loved it. 2015 has seen him test around once a month on tarmac and gravel and he has a ex challenge Ford KA for testing. 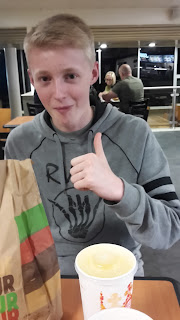 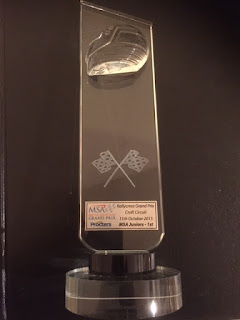 Going forwards, we’re looking at doing much more testing through 2016, with a winter ice driving course booked in Norway ahead of Jack making his full rally debut in 2017 as soon as he’s legally in a position to drive in an appropriate class.
0 replies

Want to join the discussion?
Feel free to contribute!